Behind the Scenes with André

Behind the Scenes with André Williams 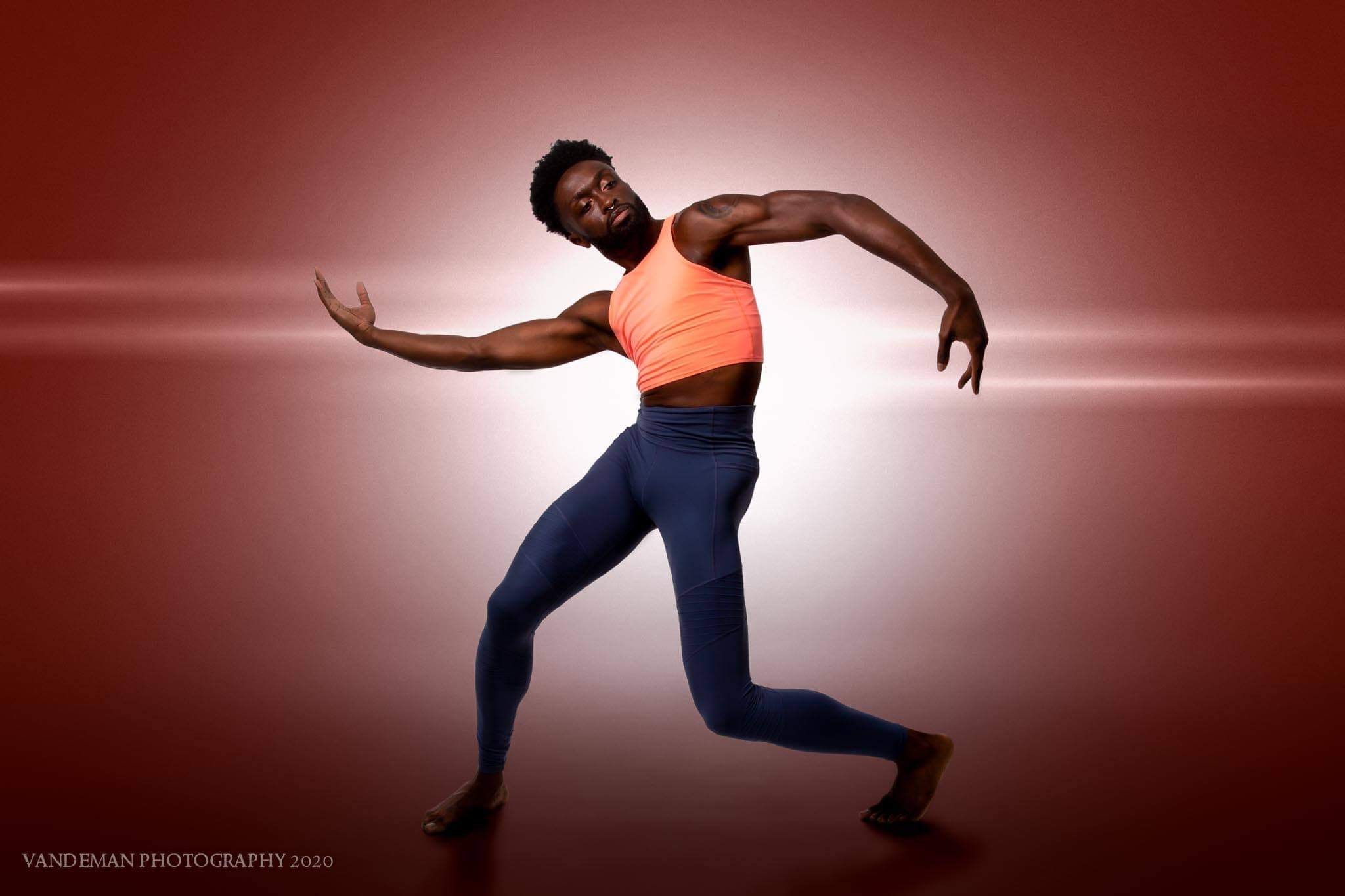 André Williams is an artist based in Indianapolis, IN. Starting as a young percussionist at Clinton Young Elementary, André became fascinated with the world of performance. It wasn’t until he attended Warren Central High School and became heavily involved in the Warren Central Performing Arts Department (WPAC) that he saw his future as an artist. Shortly after arriving at the High School, he became intrigued by color guard. And while he served as the Drum Major for the Gold Brigade, and a percussionist for the Honors Band, Jazz Band, and Winter Percussion Ensemble, he devoted his extra time to developing his skills as a guard performer and dancer. 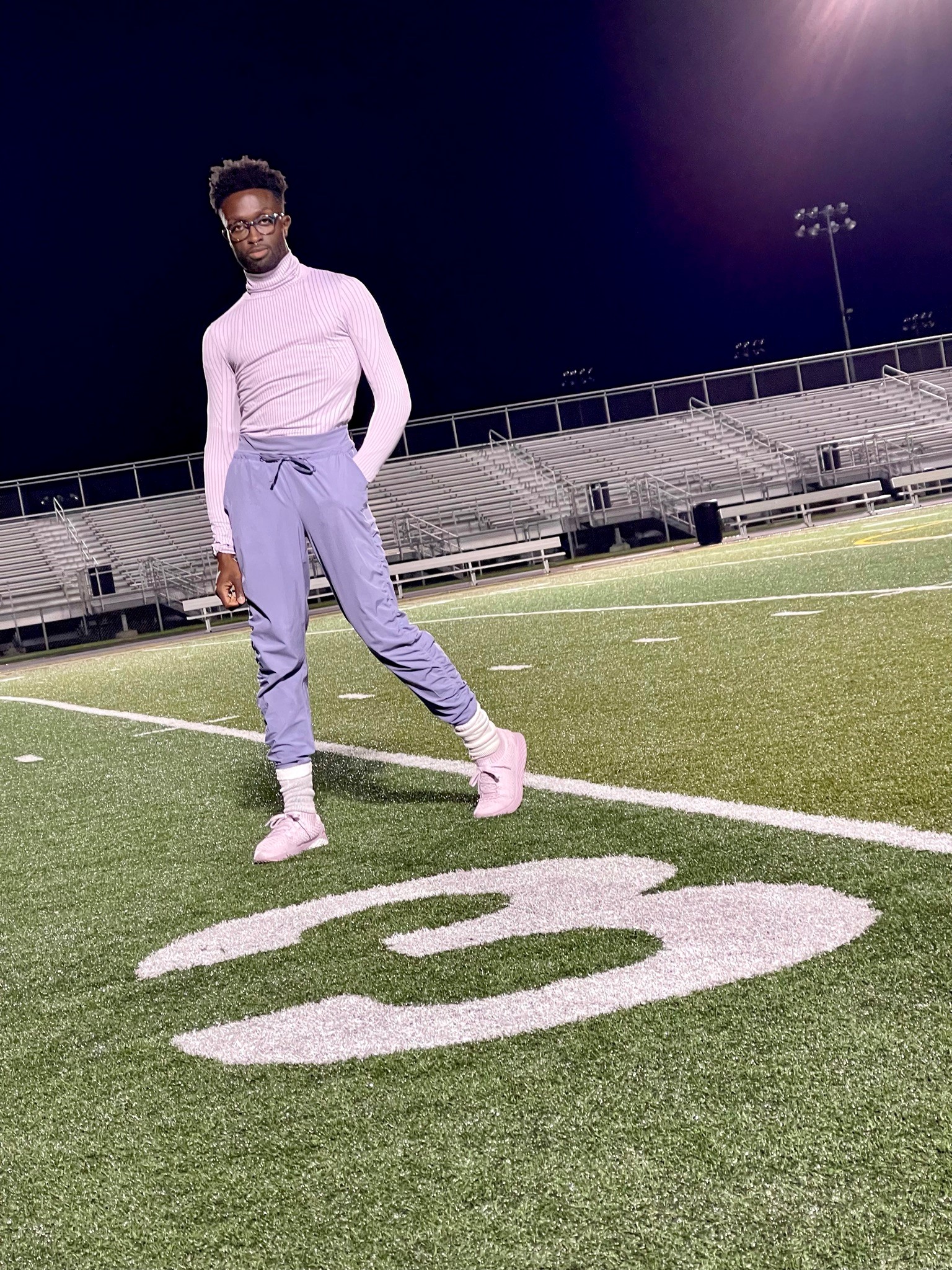 André was the first male member of Warren Central World Guard in 2010-2011 before graduating and attending DePauw University for Music Education. After coming to the realization that his true passion was in dance and color guard, he changed his focus to theatre and communications, heavily focusing his studies and work in understanding concert dance and tanztheater. Over the course of his four years at DePauw, André performed and was a part of the production team of multiple DePauw Theatre Productions. André was involved with multiple prominent dance groups on campus, and soon after became the founder and artistic director for the first Student-Led Dance Company on campus; conceptualizing, designing, and choreographing 3, main stage, full length dance productions. He also managed to march for the Madison Scouts for their 75th anniversary in 2013, while continuing to design, instruct, and choreograph for a number of schools in the Midwest, most notably returning to Instruct and Choreograph for the Warren Central World Guard from 2013-2015.

After Graduating with his BLA in Theatre from DePauw, André returned to Indianapolis where he began training for dance professionally with David Hochoy, and Justin David Sears-Watson. Shortly after beginning his training, he became and executive assistant at Phoenix Rising Dance Studios (2015-2018) and Dance Company (2015-2020), where he also danced as a company member. He went on to become the rehearsal director and a resident choreographer for the company starting in 2018. He’s also continued to stay active in the Marching Arts community with a number of programs surrounding the Indianapolis area. Currently, André is the Guard Director and Visual Coordinator for the Mt. Vernon Color Guard and Band of Marauders, and Artistic Director for Elevate Performing Arts (EPA) Independent World Guard and Movement Coordinator for all of Elevate Performing Arts. He also continues to design, teach, choreograph, and consult for a number of schools in Indiana. You can also find his work with Relevations Dance Company, where he is the Founder and Artistic Director. 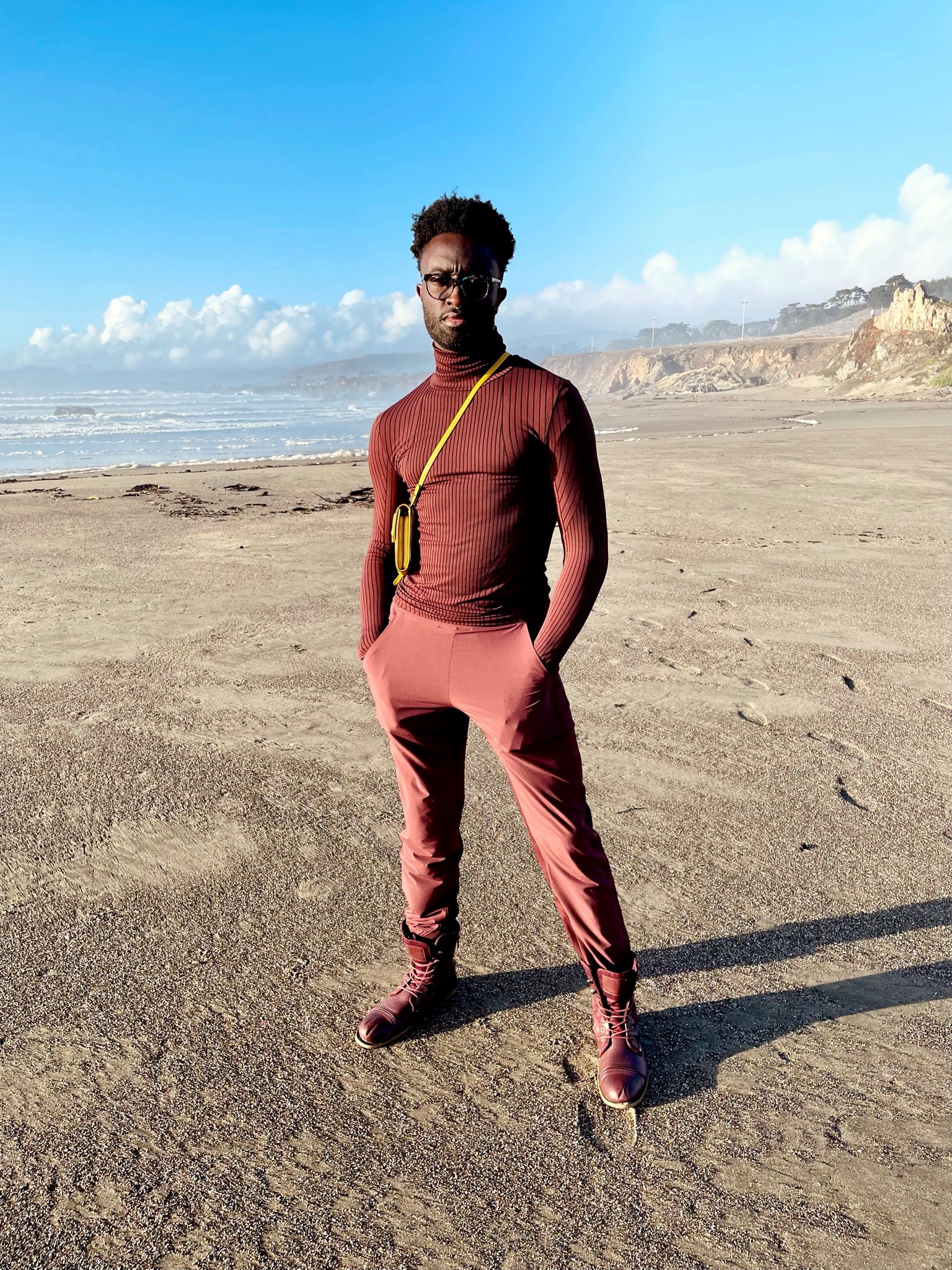 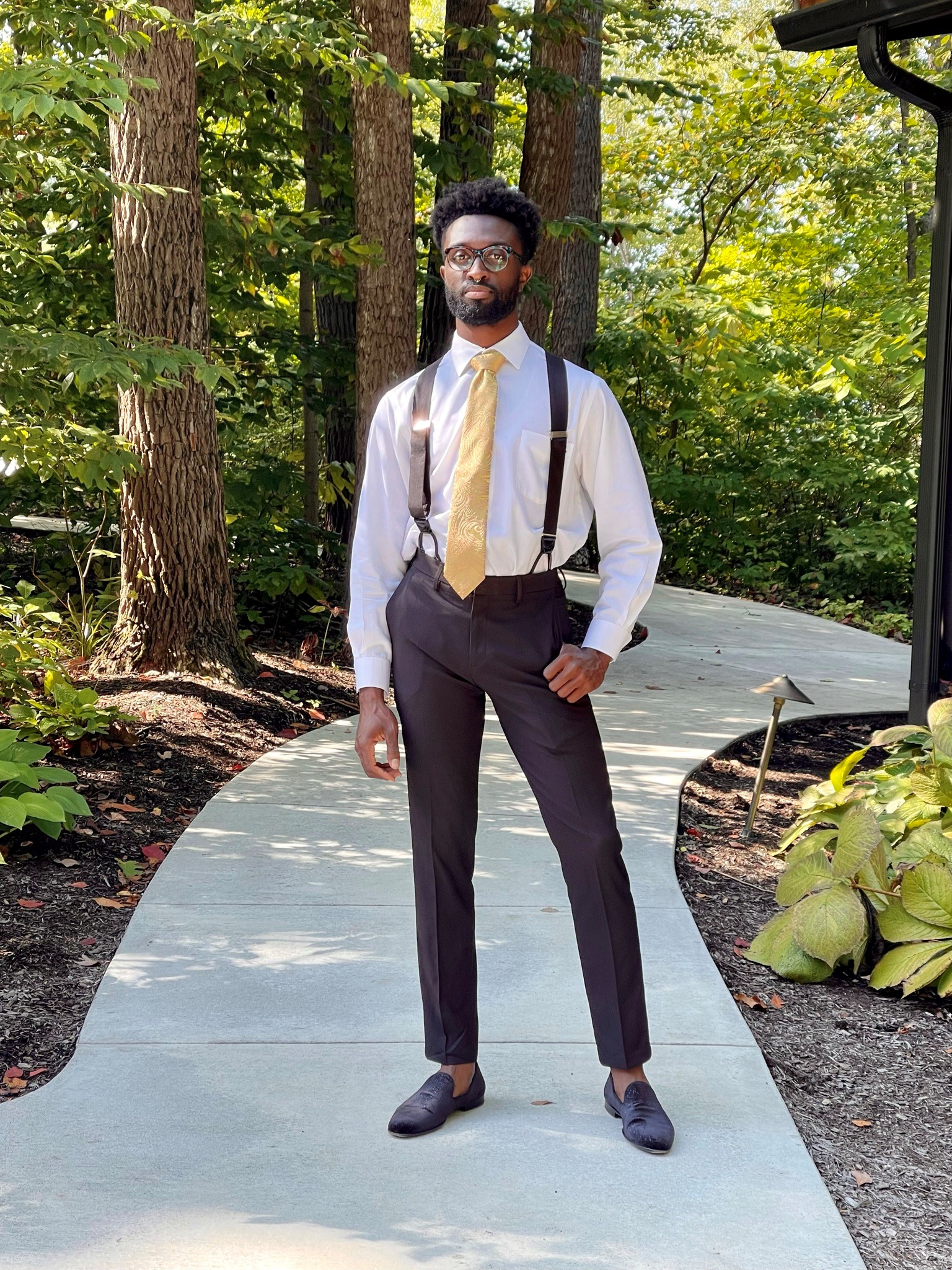 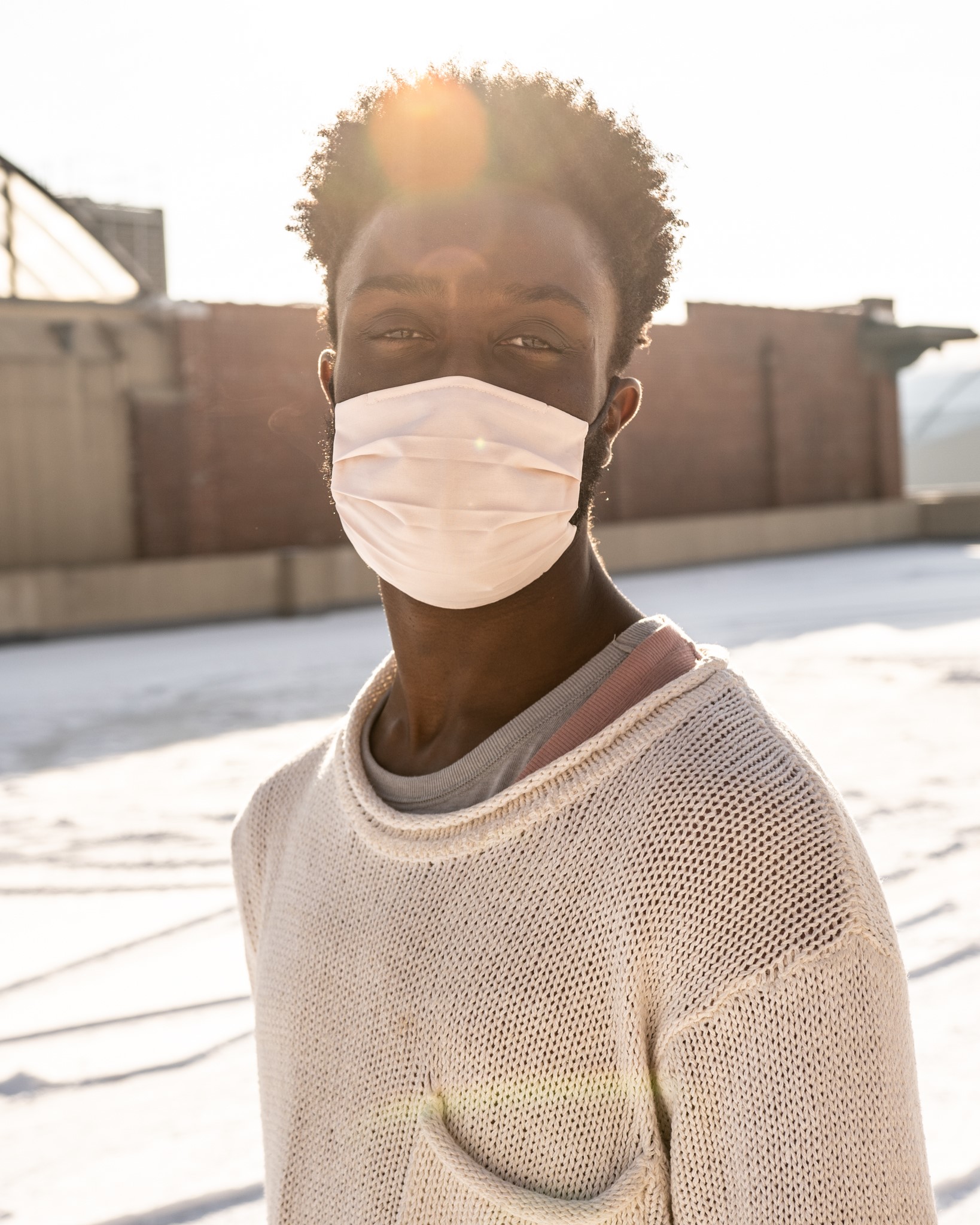 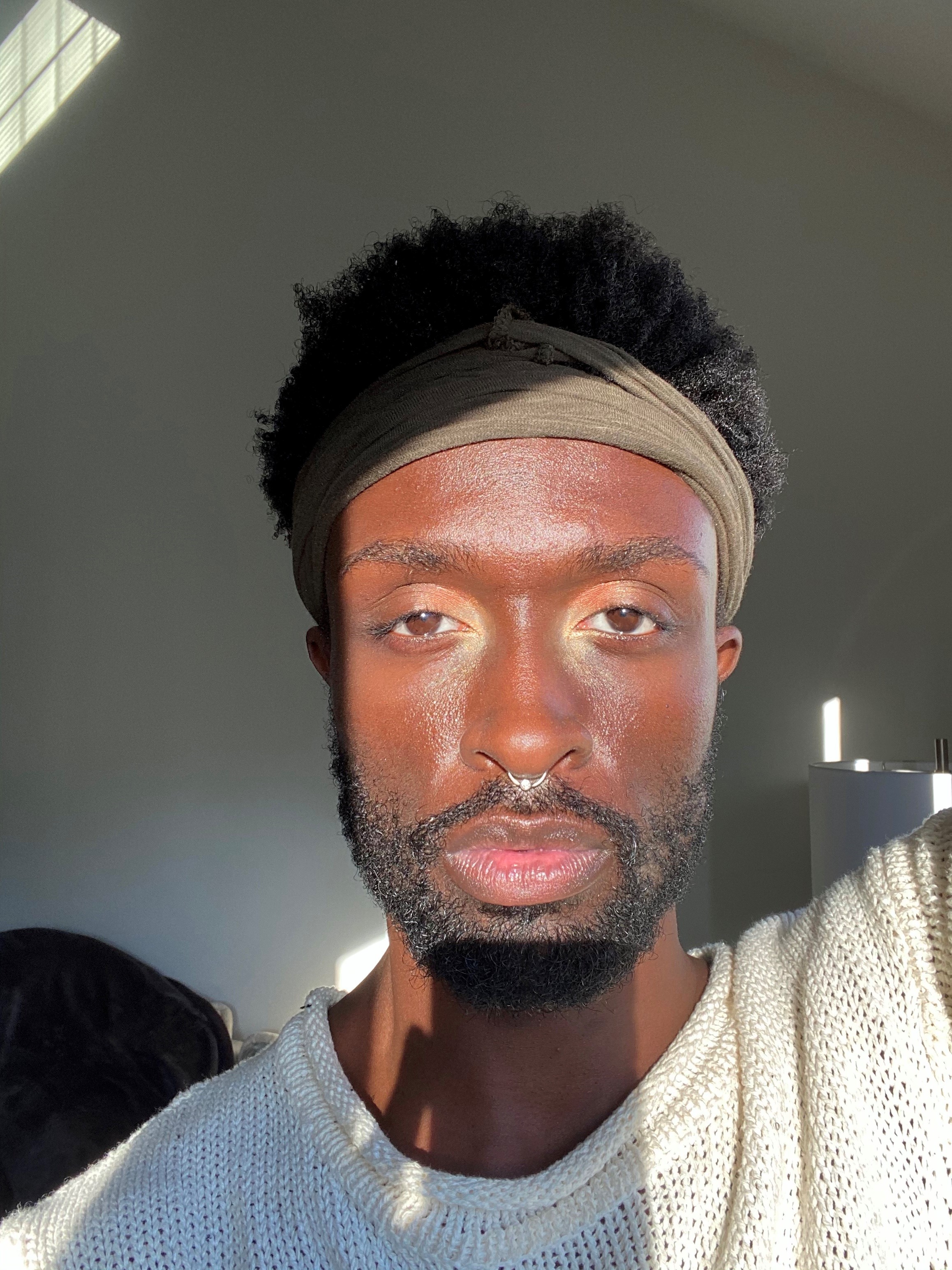